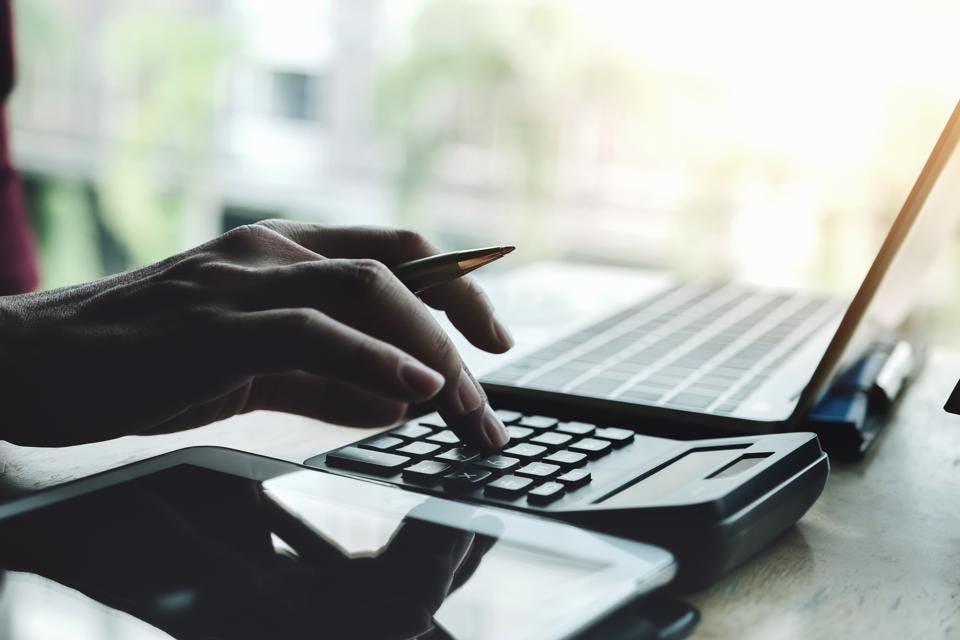 We’re just about to enter 2018 tax filing season. But already the IRS has issued new federal income tax brackets for 2019.

Confused? That's completely understandable. But while you're preparing your 2018 tax return in the spring of 2019, you should completely ignore the information in this article. It'll only serve to confuse you.

Unfortunately, it will be 100% relevant from January 1, 2019, forward, despite the fact that no one will have filed their 2018 return yet. But the 2019 information is necessary to be prepared to file your taxes when 2019 ends. You may need to make adjustments in your withholding taxes, or your tax estimates if you're self- employed.

Why Tax Brackets and Other Tax Numbers Are Changing

It all has to do with a provision in the tax code known as indexing. Each year, the IRS adjusts tax brackets to account for inflation. For example, if the inflation rate for the past year is 2%, the IRS will adjust all income brackets up by roughly 2%.

For example, if a particular tax bracket begins at a taxable income of $40,000 one year, that number will be increased to $40,800 for the following year. The IRS also likes round numbers. Percentages will be no better than approximate, since numbers will be rounded up in increments of $25, $50, or even $100.

The purpose of indexing is to eliminate what's known as bracket creep. That’s where you get pushed into a higher tax bracket due to pay raises that do little more than match the rate of inflation. Indexing allows you to stay in the same tax bracket, despite a slightly higher income level.

Indexing applies not only to tax brackets, but also to other relevant tax numbers, like the standard deduction and the alternative minimum tax (AMT).

Federal income tax brackets and rates for 2019 are shown below. Indexing has increased the income brackets by roughly 2% across the board.

The Standard Deduction for 2019

As you probably know – or you'll find out when you file your 2018 tax return – personal exemptions have been eliminated under the new tax law. The $4,050 you could claim up until 2017 for yourself, your spouse and any eligible dependents is now history.

In its place, the standard deduction has been roughly doubled. That will work out well for singles and couples, but it will be a definite negative for anyone with dependents.

And like other numbers in the tax code, the standard deduction will be increasing slightly for 2019. Here's how that will look:

Other Tax Numbers Changing in 2019

Qualified Business Income Deduction. Beginning in the 2018 tax year, the new tax law provides small business owners with a 20% deduction against business income. It’s officially referred to as the Section 199A deduction, and it applies to small businesses, other than “C” corporations.

There are income limits against which that deduction can be taken. The income thresholds for both 2018 and 2019 are as follows:

Alternative Minimum Tax (AMT). The AMT was created in the 1960s to impose taxes on taxpayers who claim an excessive amount of tax breaks. It provides a second set of tax rates that will be imposed if they exceed taxes as their taxable income is normally calculated.

The tax code provides an income exemption to the AMT, below which the tax will not apply. There is also in an income phase-out beyond which the exemption no longer applies. Both are indexed for inflation. The figures for 2019 will be as follows:

Base retirement contributions are increasing by $500 in 2019. However, catch-up contributions for taxpayers 50 and older have not been increased.

Other Major Changes Taking Place in 2019

Other changes taking place in 2019, without being indexed for inflation, include:

The elimination of the Affordable Care Act (ACA) penalty.

One of the more controversial provisions of the ACA was the imposition of a penalty on consumers with no health insurance coverage. The new tax law is finally ending that penalty.

However, in one of the lesser known provisions of the new tax law, the penalty will continue to be in force for 2018. The final termination of the penalty doesn't take place until the 2019 tax year.

Due to the large increases in standard deductions, fewer people will itemize their deductions from 2018 on. But if you do, you'll be able to itemize unreimbursed medical expenses that exceed 7.5% of your adjusted gross income (AGI). For 2019, that threshold increases to 10% of AGI, further reducing that deduction.

However, for divorce decrees issued before January 1, 2019, alimony will remain tax deductible to the payor, and considered taxable income to the recipient.

If you're very familiar with the tax code as it was through 2017, the changes you'll see in 2019 may seem dramatic. But the real change is taking place in the 2018 tax year, and that's what you need to focus on right now.

The 2019 changes are really just slight adjustments from the major changes that are taking place in 2018. The main takeaway is to use this information to set your withholding tax, tax estimates, and tax planning in the right direction at the beginning of 2019.

All the changes should make us especially thankful for tax preparation software.