Should You Move To Reduce Your Property Taxes?

Should You Move To Reduce Your Property Taxes? 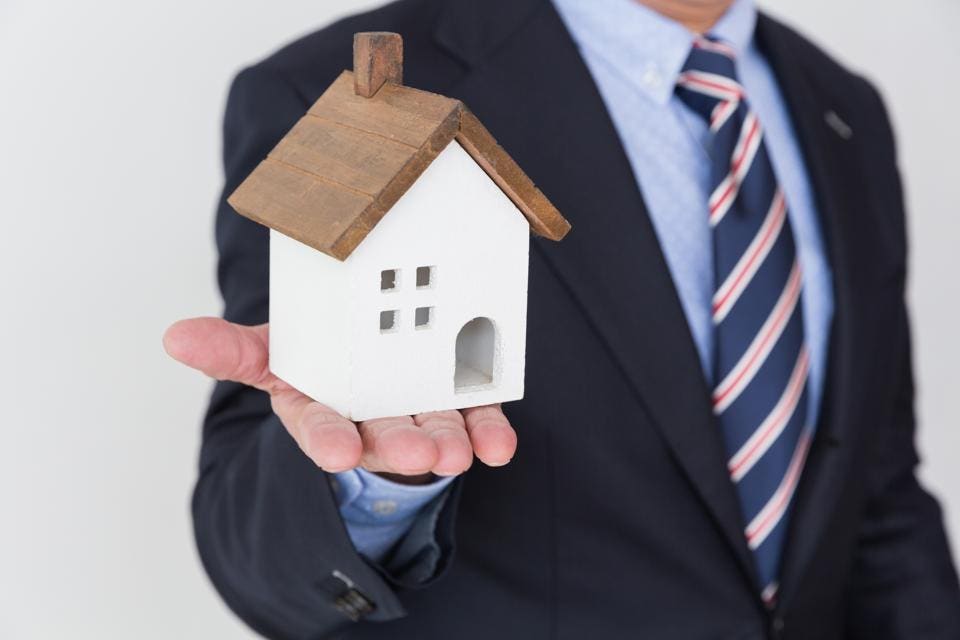 I can't tell you how many conversations I've had about property taxes. Other than discussing the turmoil, in Washington, real estate taxes are a perennial pain point.

If you live in a low-tax state, of course, property taxes are not an issue and you probably shouldn't read any further. But if you're in a high-tax state, the situation is perplexing.

According to a recent WalletHub survey, the states with the highest property taxes include New Jersey, Illinois, New Hampshire, Connecticut and Wisconsin.

Those numbers, though, tell very little of the whole tax story. Some states provide more money for public education than others. And you may get a lower property tax rate, but pay much more for sales and state income taxes. Also consider home prices as well. You'll pay much more for a home in Hawaii than one in Wisconsin.

There's also an income-tax consideration. You can only deduct up to $10,000 in property-tax payments under the newest tax law changes, which became effective last year. Millions are paying more than that in real estate taxes, so their total income-tax bill could be higher now.

Is it worth living in a high-tax state when there are so many alternatives? The answer is, it depends. You have to decide whether the services provided by paying local taxes are things that you need. There are other considerations as well. Here are five questions you need to ask:

Ultimately, many families decide based on whether they want to stay in their homes or be close to neighbors and other relatives. It's really hard to move away from a place you love and know. In the end, the math is important, but other factors may weigh more heavily.