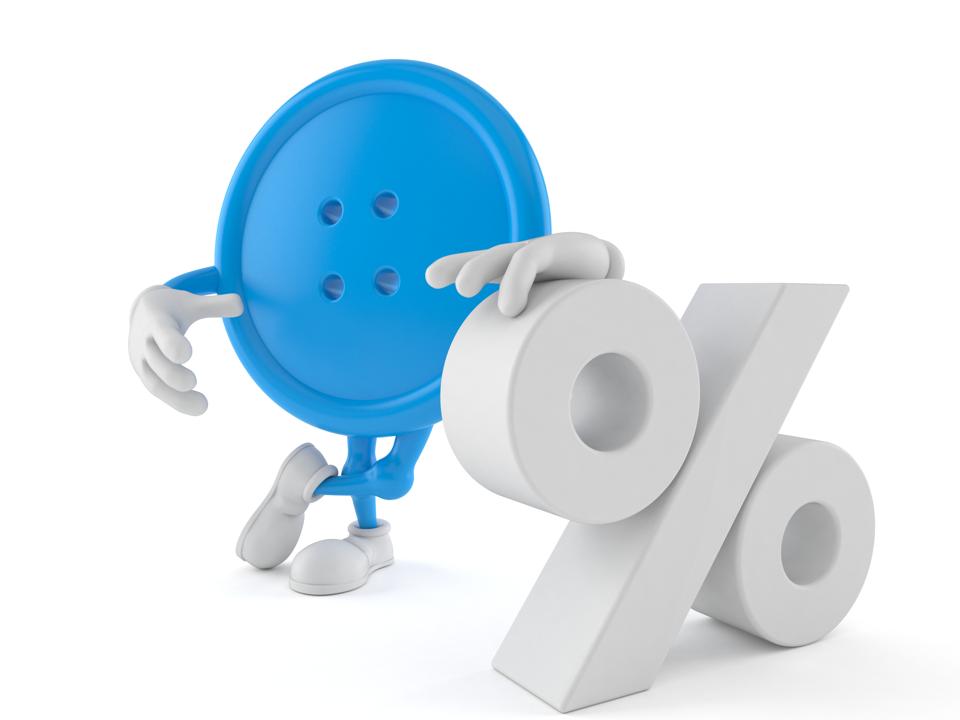 In a charitable gift annuity, you transfer money or property to a charity. In return, it promises to pay you an annuity. The payout might last for your life, the joint life of you and your spouse or a term of years, whichever you select.

You can arrange an immediate charitable annuity that begins making periodic payments soon after you transfer the money. Or you can set up a deferred annuity under which the payments don’t begin for a period of years you select.

In a charitable annuity, the annuity payout will be less than you’d receive from a comparable annuity from a commercial insurer. The difference is a gift from you to the charity. In addition, the year you enter the annuity you receive a charitable contribution tax deduction, if you itemize expenses, for that difference. The amount of the deduction depends on your age and current interest rates and is determined using tables issued by the IRS.

Almost all charities make their annuity payouts at rates determined by the American Council on Gift Annuities (ACGA). The rates are set to provide the charity with an estimated gift at the conclusion of the contract of 50% of the initial amount contributed for the annuity. The ACGA raised its recommended rates effective July 1. The previous rates were recommended as of January 1, 2012.

For example, a 60-year-old who established an immediate annuity payable for his or her life would have received a 4.4% payout under the old rate but receives 4.7% under the new rate. For a 70-year-old, the old payout rate was 5.1% and the new rate is 5.6%. The new recommended rates can be found here.

You establish a charitable gift annuity by contacting the charity or charities of your choice. Keep in mind that there’s nothing specific backing the annuity except the promise of the charity to make the payments. There’s no separate account you can turn to if there’s financial trouble. Be sure you establish charitable gift annuities only with established, financially secure charities.