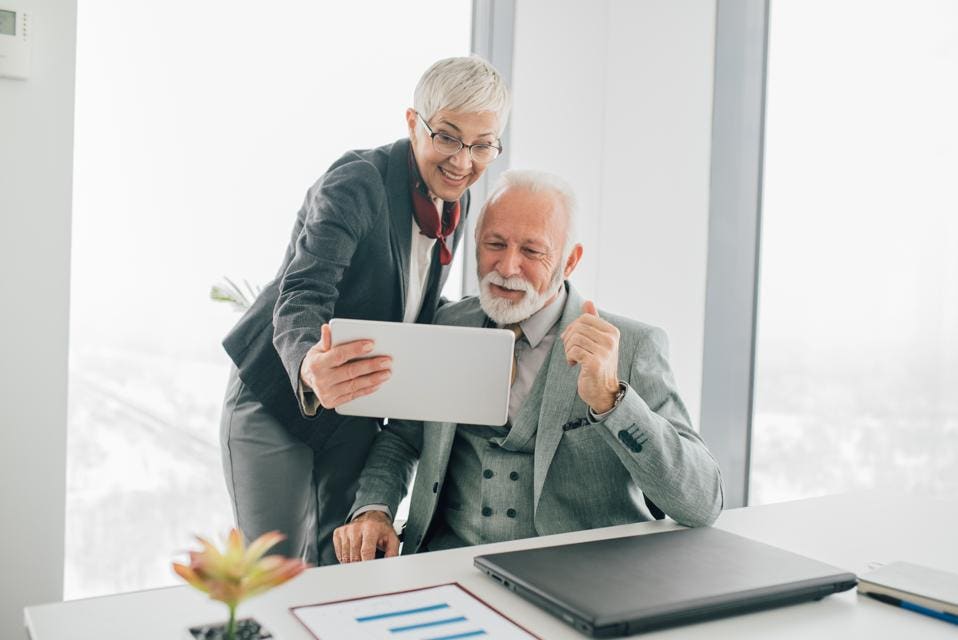 A recently published research study in the Journal of Financial Planning shows that financial literacy has a huge impact on having a more financially secure retirement. The research consisted of data collected from roughly 1,200 Americans between the ages of 60 and 75, with at least $100,000 of investable assets – the data set excludes many lower income Americans.

Conducted by The American College of Financial Services, the researchers asked a number of questions around retirement, financial planning and other financial areas aimed at gauging both America’s retirement income preparedness and their literacy rates. The results, while perhaps not shocking, were troubling.

Americans on the whole performed poorly on the retirement income literacy quiz, which asked 38 questions over a variety of different topics including taxes, Medicare, Social Security and retirement plans like 401(k)s. Only 26 percent of respondents were able to pass the quiz with a score of 60 percent or higher. The mean score was a little bit less than 50 percent.

The quiz questions were organized into topic areas across twelve different categories. Respondents scored highest on the Medicare planning questions (while also indicating the highest level of concern about changes) and scored lowest on annuity products. Women respondents were especially concerned about how changes to Medicare would impact their retirement security.

While literacy rates were fairly low, confidence remained high with most respondents indicating they were moderately to extremely confident that they would have enough money for retirement. However, the research showed that this was likely higher than the average American due to the investable asset requirement of $100,000 minimum to qualify for the survey. Those with higher assets in the survey were more likely to feel confident about their own retirement preparedness, so it is likely that lower wealth individuals not captured in the survey would feel less confident.

Perhaps the biggest takeaway from the research was the positive impact it appears that literacy has on retirement preparedness. For instance, those that passed the literacy quiz demonstrated significantly better planning across the spectrum.

Those that passed the quiz were:

One interesting takeaway was that those with a financial advisor were less literate than those without. At first this seems troubling, but there could be a good reason. Do-it-yourselfers with no advisor need to be more informed because they have to build their own retirement plan.

Those who hired advisors demonstrated lower literacy rates, but also tend to defer some of the decision-making and expertise to their advisor. With literacy rates around retirement planning pretty low across the board, even among do-it-yourselfers, it might make sense to outsource the planning to an advisor.

Working with a financial advisor can be compared to other areas of life that you can outsource. If you are not an expert mechanic, should you try to fix your car’s engine by yourself? Thanks to Youtube, you could learn what is needed, buy the tools and fix it yourself. But in the end, you might end up spending a lot more time, money and energy than it takes to outsource that to a qualified mechanic that does it on a daily basis. The same could be said for financial planning.

Now the real challenge is picking a qualified financial advisor. If you are looking for an advisor make sure you check their background, get a referral, ask them about their education, find out if they are a fiduciary and determine how they are compensated.

A fiduciary advisor is required to act in your best interest, while certain financial planners are held to a lesser legal standard. You likely wouldn’t hire a doctor who didn’t go to medical school or an attorney who didn’t go to law school, so would you hire an advisor that doesn’t have education? Ask about their education, experience, and training.

Lastly, it is always important to understand your advisor’s compensation and fee structure. Advisors can get paid a number of ways: through commissions, hourly fees, planning fees or by a percentage of your assets under management with the advisor. Make sure you understand their fee structure and that you are comfortable with it.

If you don’t feel comfortable with your own retirement planning knowledge, consider learning more by taking a financial literacy class or hiring an advisor to help you get to a better place.