How Investing Ability Changes With Age

How Investing Ability Changes With Age 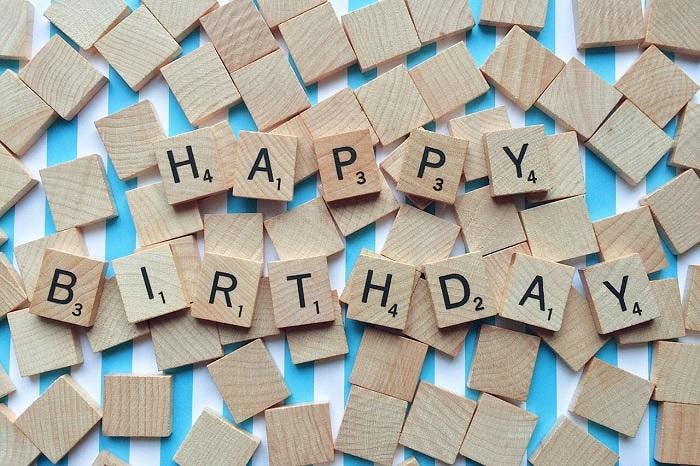 Would you trust a teenager to manage your life savings? What about a 94-year old?

Most activities have a certain age where folks enter their prime.

For instance, if you’re a professional football player, that's considered the mid-to-late 20s—when players have a few years of NFL experience and physical skills remain near peak levels.

However, “older investors have worse investment skill, where the skill deteriorates sharply around the age of 70.” In fact, “older investors earn about 3-5% lower annual return on a risk-adjusted return basis.”

The mean age of investors in the Korniotis and Kumar study was 50, while those considered in the “older” age group were 75-94.

Even though older investors are likely to adhere to common investment “rules of thumb,” the effectiveness of applying those principles appears to be hampered by cognitive aging.

Michael Finke, John Howe and Sandra Huston, authors of the study “Old Age and the Decline in Financial Literacy,” found a mix of overconfidence and reduced abilities explained the poor credit and investment choices made by older subjects. In their study, financial literacy scores declined by about 1% each year after age 60, but subjects’ confidence in their own decision-making did not decline with age.

Takeaway: many people have an investing blind-spot after age 60. They are more vulnerable to poor financial decisions, and aren't consciously aware of this.

You may wonder: What about Warren Buffett (age 88) and Charlie Munger (age 95)?

Buffett managed Berkshire’s stock portfolio by himself for decades and produced sterling results. He remains active today. Yet he’s also smart enough to hedge himself, hiring two younger investment managers to help him. Todd Combs (now age 46) and Ted Weschler (age 56) were hired in 2010 and 2011, respectively.

A few years ago, Buffett told CNBC that hiring Combs and Weschler is “one of the best decisions Charlie and I have ever made.” He added, “they’ve made more money than I would have with the capital they’re overseeing."

Both Combs and Weschler have outperformed the S&P 500 since being hired, which is better than Buffett has done. At the end of 2017, the two oversaw approximately $25 billion.

Combs was in his late-30s when he cold called Charlie Munger and struck up a relationship that helped land him one the most plum jobs in the investment business.

Weschler originally met Buffett after making the top bid in a charity auction to win a private lunch (he paid $2,626,311 in 2010). Weschler joined Berkshire when he was 50.

As has been the case throughout his illustrious career, Buffett offers a great example in how he has handled aging. By soliciting the help of a younger generation, he's not only improved Berkshire's bottom-line, but also his peace of mind. He and other Berkshire shareholders know there's a solid back-up plan in place. His younger lieutenants share his investing philosophy, and will likely carry the torch well long-term.

Buffett also likely tapped Combs and Weschler during their prime investing years, as evidenced by the following table (source: Korniotis and Kumar, 2010). 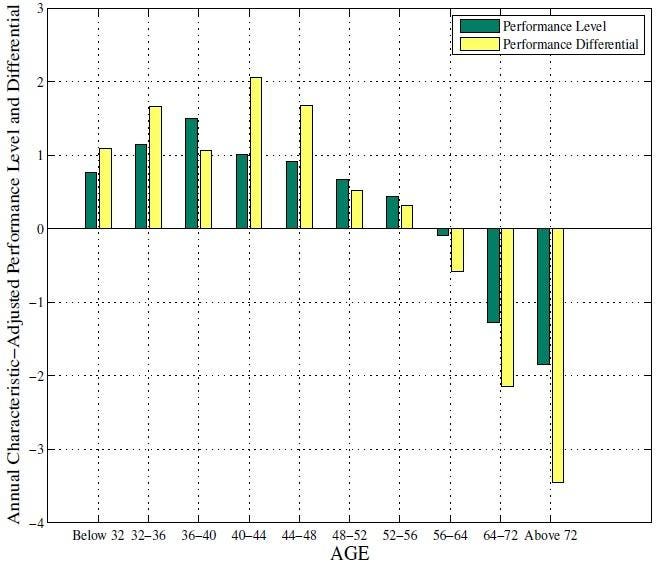 For an investor to be at their best, they must have practical investment knowledge, which increases with both age and experience. Likewise, they must have the requisite investment skill, i.e. be at a stage in life before the effects of cognitive aging hamper decision-making capacity.

If there is an "investing prime," it appears to be between the ages of 32 and 56.