5 Ways A Roth IRA Can Ruin Your Retirement

5 Ways A Roth IRA Can Ruin Your Retirement 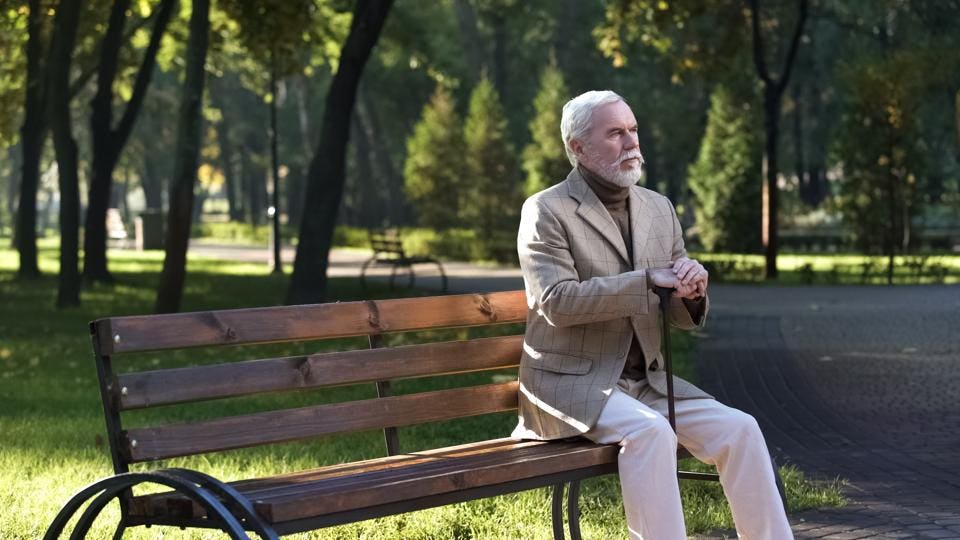 There’s been a lot of talk lately about converting traditional IRAs to Roth IRAs. This talk arises from the 2017 Tax Cuts and Jobs Act. The new tax law, commonly referred to as “Trump’s Tax Cut,” created historically low tax rates.

There’s a quirk in the 2017 Tax Act that shouldn’t be overlooked. Those historically low tax rates don’t last forever. Unless Congress passes a new tax law, in 2026 the current low rates will increase automatically to the previous high rates.

Many fear the political pendulum will again swing towards acceptance of higher rates. They expect this low rate era to eventually come to an end, perhaps (well) before they retire. This makes saving in a Roth IRA or a Roth 401(k) more attractive today.

You might also be wondering whether it makes sense to convert your existing traditional IRA to a Roth IRA. Doing so entails paying the taxes (but not any penalties) on the savings and growth you’ve accumulated in your pretax nest egg.

The rationale supporting this is quite obvious, it's better to pay the low tax rates today than the high tax rates tomorrow (on what will hopefully grow to become an even larger nest egg).

This may sound like common sense, but don’t be fooled. A Roth IRA can ruin your retirement. You may not have thought about it, but here are five ways that could happen.

1. You retire in a lower tax bracket.

When you save in a retirement plan, you’re rolling the dice. You simply cannot predict where tax rates will be. And it’s not just where they’ll be when you retire. It’s how they will move throughout your retirement.

Now, add to this the decision on how to save for retirement—either pretax or aftertax—and you can see how this whole “saving for retirement” thing begins to sound like a complete gamble.

There’s a basic rule of thumb.

If you think you’ll experience lower tax rates when you retire, save in a pretax plan. (Why pay large taxes today when you can pay lower taxes tomorrow?) For the longest time, this was the basic assumption regarding retirement saving.

Likewise, if you think you’ll experience higher tax rates when you retire, save in an aftertax plan. (Why pay higher taxes tomorrow when you can pay lower taxes today?) Today, many feel this assumption is more appropriate.

But there’s a little twist on this basic rule of thumb. Sometimes, the act of converting itself may push you into a higher tax bracket, negating the potential benefits of the Roth, or worse. “If you’re contemplating a conversion and possibly paying top-tax bracket dollars, you could be making one of the biggest financial mistakes of your life unless you can comfortably recoup the tax hit to your retirement plan,” says Jennifer E. Myers, President of SageVest Wealth Management in McLean, Virginia.

Alas, who knows what the future holds? And this uncertainty explains one way a Roth can ruin your retirement.

OK, perhaps that heading is a bit harsh. Market returns, after all, represent another uncertainty we cannot foresee. Fluctuations in returns happen all the time. They impact all retirement plans, whether pretax or aftertax. While you may suffer the consequences from them, it’s just not fair to blame you for them.

You can, however, take the blame for making poor investment decisions. Though less prevalent today, it remains a problem that retirement savers too often select “safe” investments. This approach can lead to disastrous results should you adopt it.

“If you put money into a Roth and leave it in cash you get no tax deduction and you make no money so it does not help,” says Kevin Jordan, Managing Director at Wedbush Securities in Lake Oswego, Oregon.

Not only doesn’t it help, it can ruin your retirement, for reasons that lead directly to our next category.

3. You don’t have a chance to recover the taxes you paid on your Roth contributions.

Here’s what happens when you save in a Roth, either directly or through conversion. You immediately reduce that big pile of money you have to save for your retirement. The reduction comes in the form of the income tax you pay on the earnings that go into your Roth contribution.

Right from the start, then, you’re already a few steps behind. Do you have time to catch-up and recover from this initial shortfall?

Think of this like a track race. If it’s a long race and you start two or three steps behind, you have plenty of distance to make up for this deficit. In a short race, however, it’s a lot tougher to come from behind.

In the case of the Roth, that distance is measured in time. You need time to recover (and hopefully surpass) the losses incurred by the taxes paid. When you’re nearing retirement, you’ll find yourself short on that time.

“Holders are taking a big tax hit in current dollars for the ability to not have to pay taxes down the road in distribution,” says Patrick B. Healey, Founder & President at Caliber Financial Partners in Jersey City. “It doesn’t make a lot of sense to convert when you’re close to retirement.”

Not having the time before retirement to recover those taxes can cause the Roth to ruin your retirement.

4. You take money out of your Roth too fast during retirement.

Speaking of retirement, here’s something folks don’t realize until it’s too late. Taking out too much money too quickly during retirement can spell catastrophe. It may not happen all the time, but the potential is there. And it’s a potential that you can easily avoid.

There’s a natural obstacle to withdrawing from a traditional IRA. A Roth IRA doesn’t have this kind of innate governor.

In a traditional IRA, you will pay taxes on every single penny you withdraw from it. Taxes provide a disincentive for you to withdraw, especially if a withdrawal bumps you up into a higher tax bracket, reduces your Social Security benefit, or has a detrimental effect on your Medicare standing.

With a Roth IRA, there’s no penalty for withdrawing.

“Just because they’re tax free does not mean you should freely deplete those assets,” says Luis F. Rosa, Founder of Build a Better Financial Future, LLC in Las Vegas. “Retirees can hurt themselves if they don’t pay attention to the amount of funds they withdraw from their Roth accounts just because they’re tax free. They should still be part of a carefully planned distribution in order to avoid running out of money too soon.”

For this reason, if you fear you lack willpower, a Roth IRA can ruin your retirement.

5. You take money out of your Roth pre-retirement.

As you might have guessed, the best (really the worst) has been saved for last. Here is the method that has destroyed the retirement value of many a Roth IRA. It is at once a highly valued benefit to a Roth IRA and, at the same time, its most self-defeating attribute.

And yet, it plays to the fear of uncertainty that keeps coming up.

One of the drawbacks of the traditional IRA is the penalty for early withdrawal. With a few important exceptions (like college expenses and first-time home purchase), you’ll be socked with a 10% penalty should you withdraw from your pretax IRA before age 59½. This is on top of the income taxes you will also owe.

While they allow you to withdraw without penalty for similar purposes, Roth IRAs possess one glaring difference. You can withdraw the amount contributed at any moment for any reason. This temptation may be too great for many to resist.

Taking advantage of this “benefit” comes at a great cost. The primary advantage of all retirement savings plans is the chance to experience the tremendous asset growth only available through decades of uninterrupted compounding. Withdrawing contributions interrupts that compounding. This may lead to dire results come the time when your company hands you that proverbial golden watch.

“You may have a shortage of income in retirement if you access your Roth IRA prior to retirement,” says Martin E. Levine, a CPA at 4Thought Financial Group in Syosset, New York.

And that is one certain way to ruin your retirement.