3 Investment Strategies To Consider Before 2018 Is Over

3 Investment Strategies To Consider Before 2018 Is Over 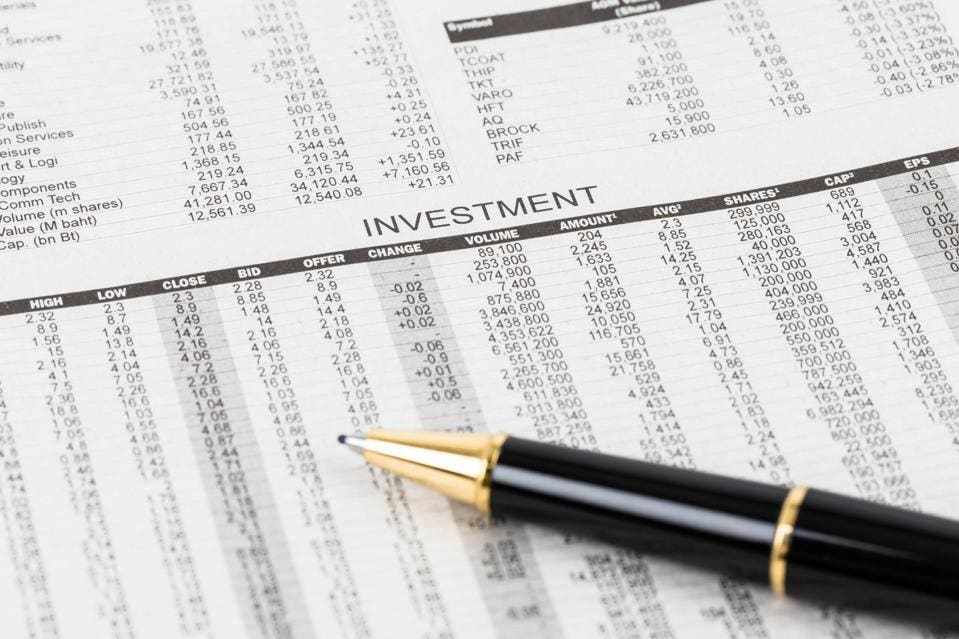 Historically, the fourth quarter of the year is a positive period for the stock market but so far that has not been the case in 2018. On Main Street, consumers love to shop and find bargains during the holiday season and the same is true on Wall Street. Recently, the stock market is trading near record highs and many people are wondering if it will continue. Here are a few things investors are looking at.

There are three big catalysts the market is focusing on right now: First, we have earnings front and center. So far, earnings are expected to be strong which should be positive for the stock market. Second, we have the mid-term elections which could impact Wall Street. Third, we can focus on the Fed and the economy. In early October, stocks fell hard after Jay Powell, The Chairman of the Federal Reserve, gave a speech and was more hawkish than was originally expected. Clearly, the market will be watching the Fed and the economy over the next few months as we head into the end of the year.

Since the stock market is trading near a record high and has been rallying for the past decade- it is hard to argue that the stock market is cheap right now. Within the stock market, there are some areas that are undervalued and that offers "value" investors some opportunity. stocks: Investors have been well-rewarded in major growth stocks -- especially technology, e-commerce and media firms -- for several years. Their innovative business models allowed them to benefit even from slower economic growth. But that came with a cost of higher price-to-earnings multiples. Now that the U.S. economy is accelerating, investors can find similar growth in traditional areas like industrials and commodities and other under-valued areas. Many such “smokestack” companies also trade at much lower price/earnings ratios. That makes them potentially more attractive in a rising interest-rate environment.

John Bartleman, President of TradeStation told me via email, “2018 has been transformative for the U.S. economy. Incremental progress in previous years accelerated into a boom of employment and business investment. Interest rates seem to have bottomed now that the financial crisis is firmly in the rearview mirror. America’s become a major player in global energy markets, and the White House has shaken up trade deals in place for over a decade. In other words, several paradigms could be shifting all at once. The changes have clearly played out in the stock market, with investors favoring well-known technology companies early in the year and later shifting to industrials and energy. Our three investment strategies look to benefit from continued domestic strength and an upward bias in interest rates.” John makes a few good points and is in a great position to see what active traders are actually doing with their money.

Regardless of how the market ends Q4 right now we know it is under-pressure. If the market will end higher this quarter, the bulls show up and need to defend support. For now, the next big area of support to watch is February's low.

CEO of 50 Park Investments & ChartYourTrade.com.
We Provide The "R" In Your R.O.I. Let's Talk, If You Want Someone New To Manage Your Portfolio: 50Park.com or Email: Info[at]50Park.com