Navigating a High Net Worth Divorce 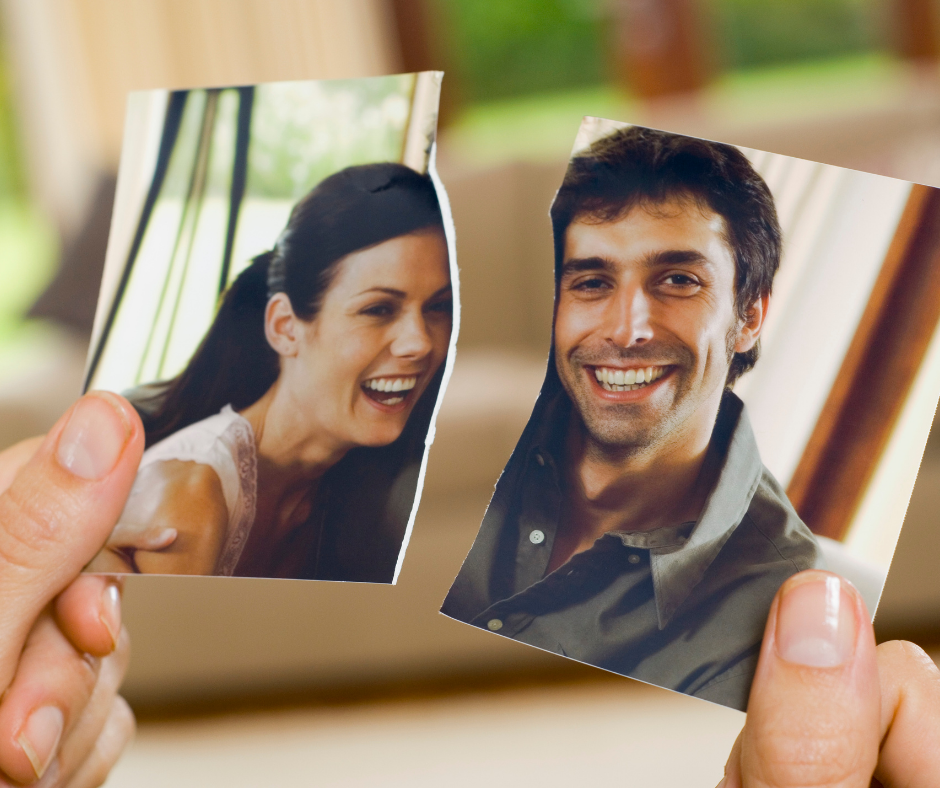 Founder, CEO and president of Amazon, Jeff Bezos, who is currently the richest man in the world with a net worth of $188 billion, got divorced in 2019. While divorce is far from unusual, the extremely uncommon aspect of Jeff and MacKenzie Bezos’s split is that there was no pre- or postnuptial agreement.

An agreement would have typically set out an exact amount of money that MacKenzie would have received in the event of a divorce, among other conditions. The typical arrangement involves waiving all elective share, intestacy, and alimony rights and agreeing on whatever the set amount is, usually a modest sum from the richer spouse and enough for the other spouse to live comfortably for some time but far from 50% of the money spouse’s assets.

Fortunately for Jeff, the divorce was not a contentious one and MacKenzie did not ask for all that she was entitled to by Washington state law, mostly likely due to the fact that they are business partners. She received the far-from-insignificant amount of $38 billion in the split, which is not even close to 50% of her former husband’s wealth. She also gave up all of her shares in the Washington Post and Blue Origin, and only retained 25% of her shares in Amazon.

Other famous high net worth individuals were not so lucky in such an amicable split. Rupert and Anna Murdock’s divorce in 1999 after being married for 32 years still remains one of the most expensive divorces in history. She also was entitled to half of his property, as California is a community property state like Washington, and there was presumably no pre- or postnuptial agreement. Anna walked away with $1.7 billion (now $2.6 billion indexed for inflation). Her former husband famously married the woman he was allegedly having an affair with during the last year of their marriage less than three weeks later, to add insult to injury. He later divorced her as well in 2013 for having alleged affairs but made sure to sign prenuptial and two postnuptial agreements this time.

A pre- or postnuptial agreement stipulating exactly who gets what assets is obviously the simplest way to avoid a costly divorce settlement, but what are the alternative options? A postnuptial agreement in particular can be difficult and very awkward to ask one’s spouse for, so we recommend settling up the agreement prior to a marriage.

One way to protect one’s assets from divorce settlement and potentially child support payments is a Domestic Asset Protection Trust (DAPT). Each state that authorizes DAPTs has different statutes dictating what events can pierce the DAPT and how long they must be in the trust before they are protected.

Predictably, the states with the strongest asset protections, including protection from tort creditors, involve incredibly specific drafting and steps to be taken in order to be a valid DAPT that is protected. In fact, in the best states for this strategy, if done correctly, the only creditor that can reach the trust assets is the government. This protection is negated if the transfer to the trust is done fraudulently, however.

At Morris Law Group, our skilled estate and asset protection planning attorneys regularly draft both kinds of trusts for this exact scenario. For more information, please contact us at (561) 750-3850 to schedule a consultation today.