What Does Presidential Candidate Joe Biden’s Tax Plan Look Like? 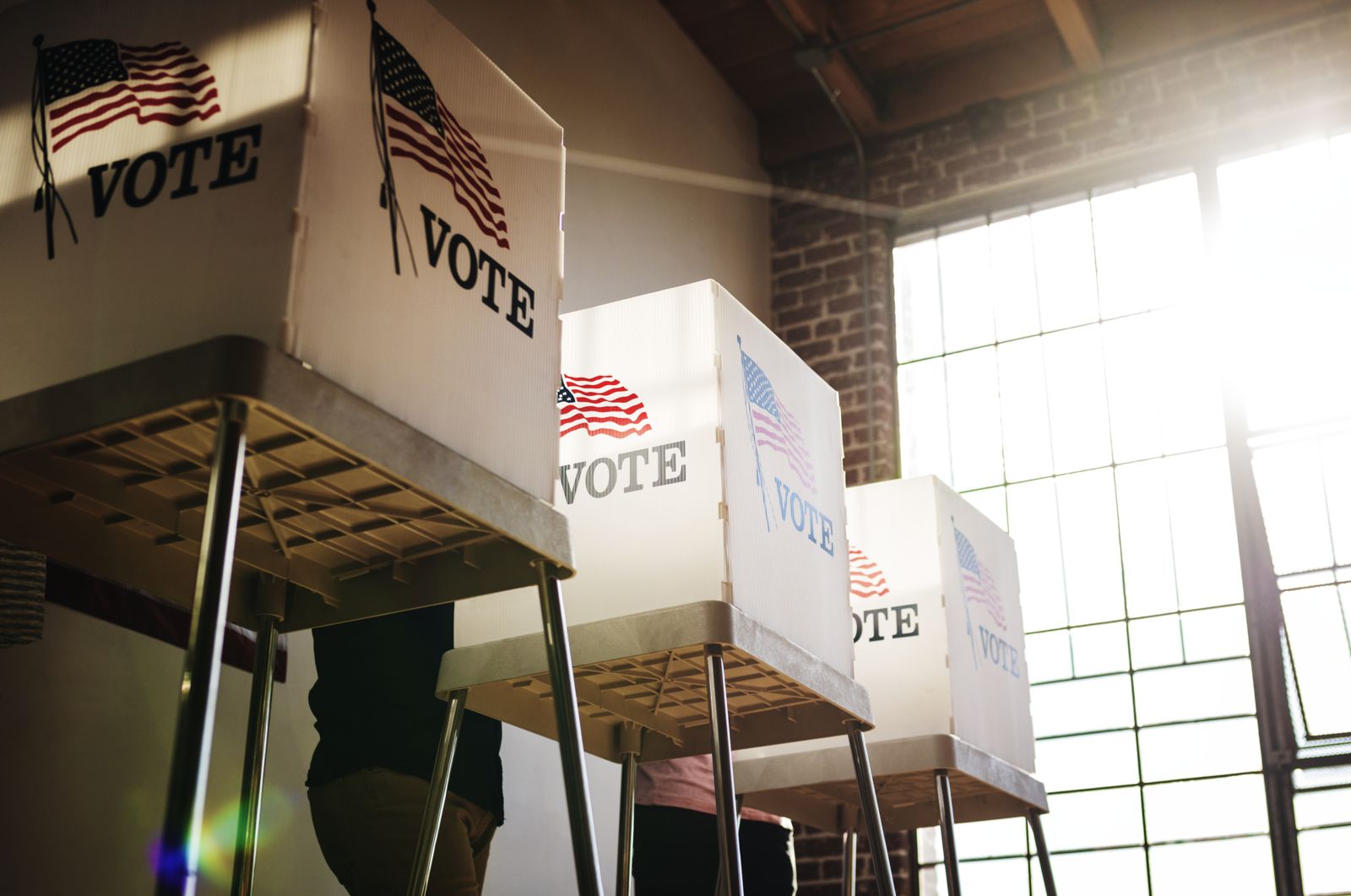 With the 2020 presidential election coming up, many are wondering what changes could be looming for their estate and tax planning if Joe Biden is elected to the White House. The previous Vice President’s suggested tax plan is as follows:

How Would Biden's Tax Proposal Affect You?

So, what does this actually mean for you? While decreasing the estate tax exemption and raising taxes on the highest earners will not affect a vast majority of Americans, everyone will be affected by the elimination in the step-up in basis at death. What the step-up does is allow your tax basis for income tax purposes to be the value of the property at the death of the owner. For capital gains purposes, this will eliminate any tax on the sale of the property, assuming the sale price equals the date of death value. Without it, essentially everything that has increased in value since originally purchased will continue to be subject to potential capital gains tax after it has passed to heirs. Further, obtaining basis records for some property will be a difficult and painstaking process.

The increase on the Social Security tax for those making over $400,000 a year is to help ensure the program’s longevity, while decreasing the tax burden on those making less income. The $400,000 cutoff will not be adjusted for inflation, so theoretically, more people should fall into this category as time goes on. The way it is currently drafted is that those people making between $137,700 and $400,000 would not be paying this tax. Even with this tax donut, the plan is projected to raise between $800 billion to $1 trillion by 2030.

High net worth individuals often bring in a substantial amount of income through capital gains (think stocks and bonds). By changing the preferential tax treatment of these gains, now between 0-20% depending on your income bracket, to the normal rates capped at 39.6%, this will result in capital gains not being a favored way of making income any longer. The thought process here is that generally only higher income individuals are making substantial amounts of income through this method, so it is a form of wealth tax, hence the capital gains tax not being changed for individuals making less than $1 million a year.

What to Do About Higher Corporate Taxes

The increase on corporate taxation will likely result in an increased formation of partnerships and LLCs as alternatives. Corporations are generally taxed twice, first at the corporate tax rate of a proposed 28%, and the dividend is further taxed at the individual level. This double layer of taxes results in smaller dividends to shareholders. This increase in the corporate tax is predicted to raise $1 trillion in revenue by 2030. Partnerships and LLCs do not have a corporate tax, but instead, the partners are taxed for the LLC at their individual income rates.

U.S. companies with foreign subsidiaries will now be charged 21% instead of 10.5% on the income those subsidiaries generate. This is essentially a provision to encourage keeping jobs within the United States to avoid this tax. The minimum book tax is also a way to try and close corporate tax avoidance loopholes.

Will You Need to Restructure Your Estate Plan if Biden Is Elected?

For most people, they will be relatively unaffected by the changes except for the elimination of the basis step-up, which will complicate everyone’s inheritances. For high net worth individuals, they may need to restructure their estate plans depending on the election results.

For more information and to discuss your estate planning, please contact the Boca Raton estate attorneys at Morris Law Group today at (561) 750-3850. You now can set up a consultation in either English or Spanish that can be conducted person, over the phone or via video conferencing.