2020 Election: Biden vs. Trump on the Estate Tax

With an election, there is always the possibility of major changes in the law, especially tax law. Both Joe Biden and Donald Trump have discussed the estate tax in their tax plans, which naturally caught our attention as it is pertinent to our clients. 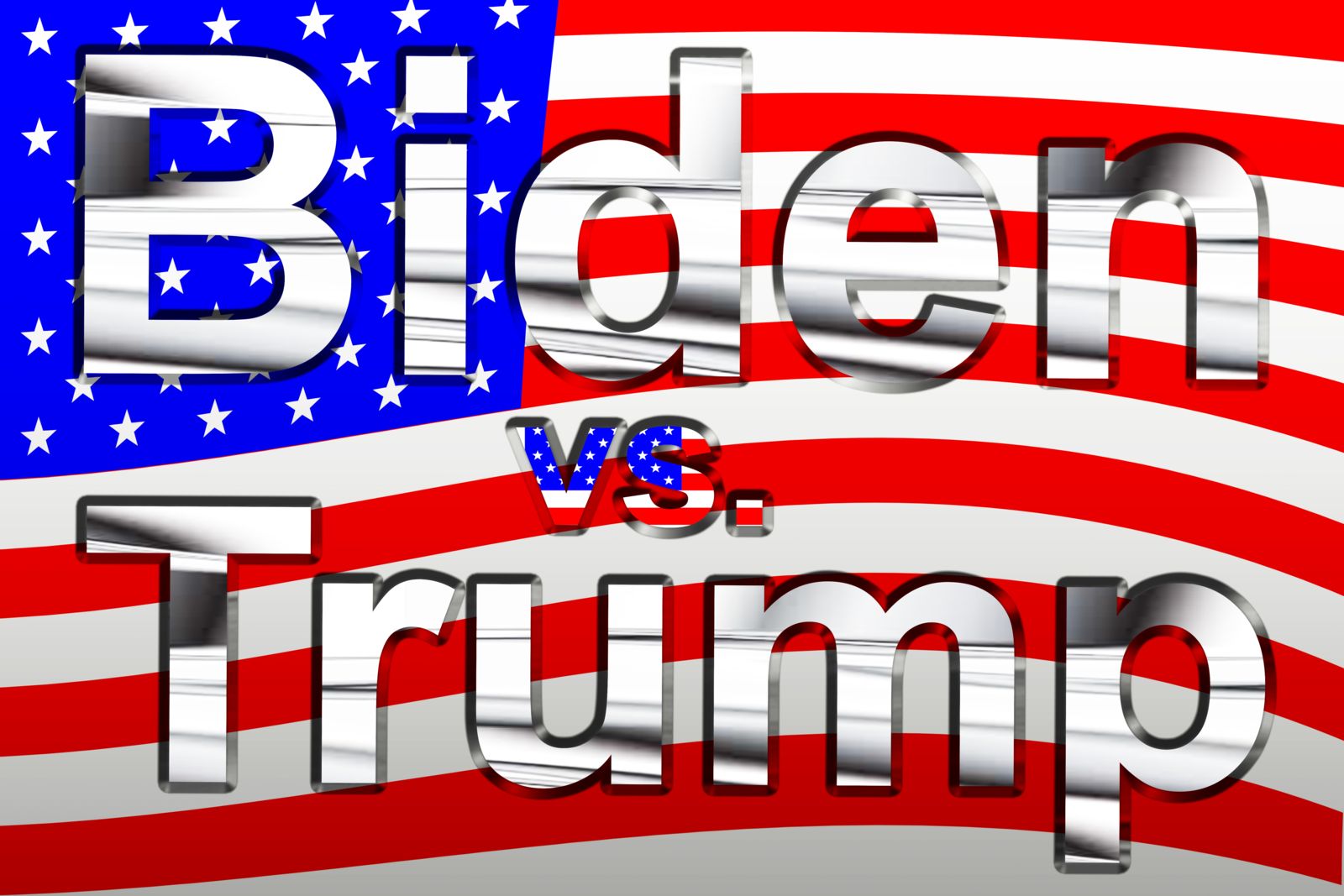 With the current pandemic, recent polls have listed taxes as a prime concern of only 1% of voters at the moment, but that does not make the candidates’ tax plans unimportant. Joe Biden and Donald Trump have very different ideas when it comes to the estate tax.

Vice President Joe Biden’s plan is to allow the current exemption of $11.58 million to sunset at the end of 2025 and go back to $5 million per person indexed for inflation. At the current exemption, less than 0.1% of people are subject to it. Under Joe Biden’s plan of allowing the exemption to revert to its previous amount, while including more people, is still excluding the vast majority.

In 2016, when the exemption was $5.45 million, 0.2% of Americans paid estate taxes. While this affects very few people, another aspect of Biden's plan does affect everyone: the elimination of the basis step-up. This feature in the tax code allows people to bequeath or devise property to another and upon his or her death, the recipient receives it at the fair market value at the time of death instead of the purchase price. This eliminates any tax on the appreciation, which can save beneficiaries a substantial amount of money. Further, finding out the current fair market value of property is usually much simpler than trying to find out what the decedent paid for it originally.

President Donald Trump’s plan is less defined as far as numbers are concerned but the strategy is clear: Make the estate tax apply to even fewer people. When running for his first term, he frequently said he would like to eliminate the “death tax,” just as George W. Bush said he would. September 11th and the War on Terror sidelined this goal and it became unlikely to pass such legislation through Congress. Donald Trump is also unlikely to be able to pass legislation eliminating the estate tax, so he has stated that he will push to increase the exemption, to what number has not been said.

The aim is to reduce the 0.1% of people subject to the estate tax to as close to zero as politically possible. Donald Trump would not change the tax code in regard to the basis step-up, allowing for gains in appreciated property to go untaxed to devisees and preventing the need to find the purchase price of every asset of a decedent.

Modifications to Your Estate Plan May Be Necessary

No matter who wins the election in November, the tax code will be subject to change and your estate plan may need to be modified. We’ll update you as the circumstances change.

For more information about the estate tax or tax planning, please contact us to set up a consultation with one of our attorneys at (561) 750-3850 or [email protected].

Biden vs. Trump on the Estate Tax
Read More +
Doing All of Your Estate Planning from Your Living Room?
Read More +
What Is Presidential Candidate Joe Biden’s Tax Plan?
Read More +
View All